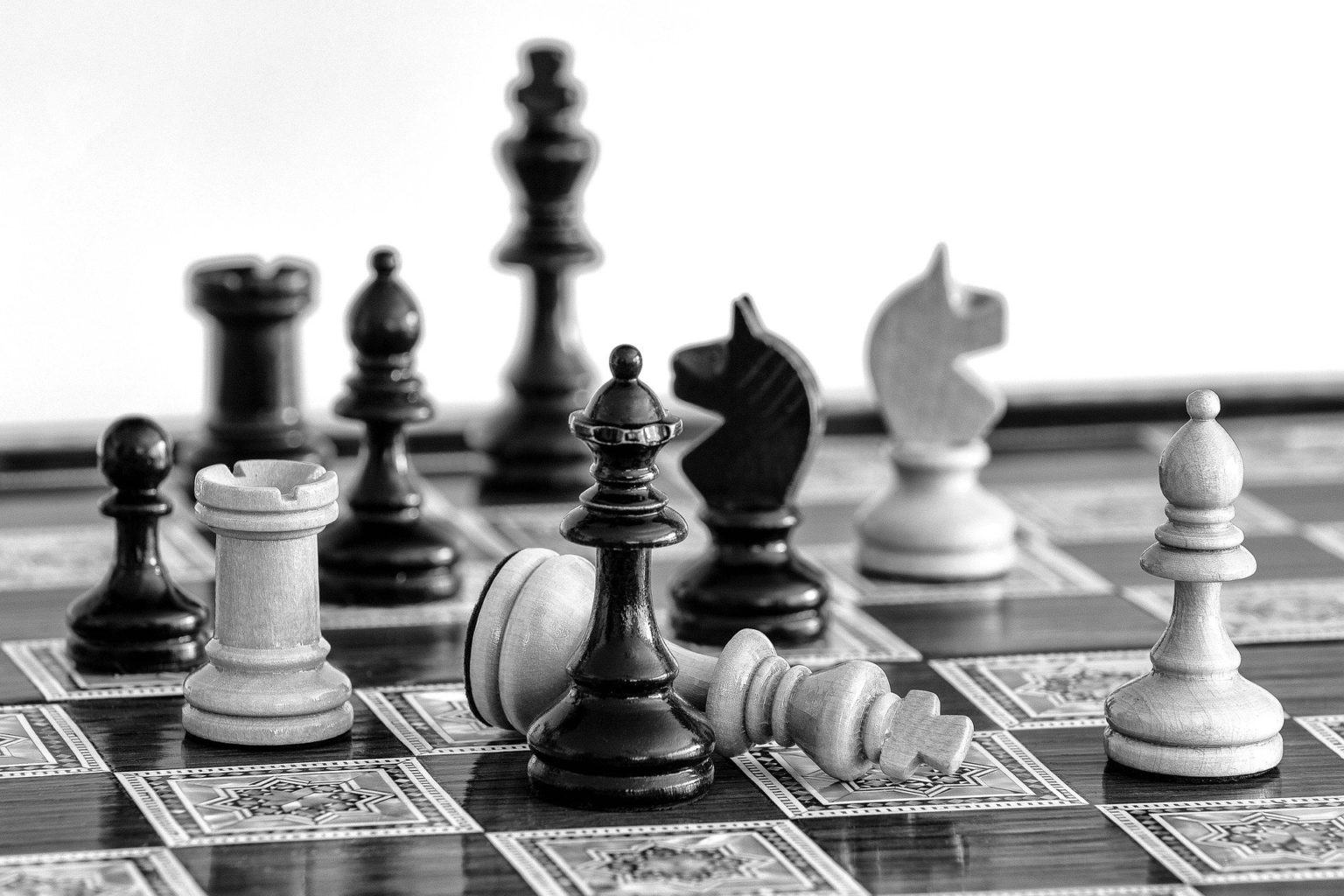 Rising from the ashes of an unsustainable, debt-based financial system, UCT Token is the world’s first credit-based cryptocurrency created to address these wrongs.

Universal Community Trust has a pool of perfected liens valued at £7 billion, which will form part of the initial market capitalisation in May and June 2021.

Created as an ERC20 token on the Ethereum blockchain via the Dodo exchange, and later transferred to the Polygon sidechain, the value of UCT Token [UCT] can never be lower then GBP£1, as the value of tokens match the value of the liens on a 1-1 basis.

The liens will be securely held in a private bank under UCT jurisdiction, to the value of the UCT Token in circulation, representing the damages owed by the debtors named in the liens, and which will be discharged with an asset that can reasonably be described as the first non-judicial, tax-exempt, crypto damages token in the world.

The number of UCT Token will be matched 1-1 with its sister token, UCT Cash [UCTC], which is the utility token for exclusive use within UCT jurisdiction, by community members of Universal Community Trust.

Rather then through liens, UCT Cash is created and backed by Promissory Notes, securely held in the same private bank within UCT jurisdiction.

At any one time, there must be as much UCTC in circulation as UCT. So when a lien is exchanged for UCT, both tokens are staked in UCT/UCTC private liquidity pools, in equal amounts, and the tokens will be carefully managed across a series of DeFi market maker liquidity pools, on a strict not-for-profit, no or limited fee basis, to ensure investment potential and longevity of the project.