What is Universal Community Trust?

Universal Community Trust [UCT] is an umbrella trust created for the purposes of stepping outside of the current, corrupt government jurisdictions, breaking free from debt enslavement, and living in freedom, abundance and self-determination, in fairer and kinder ways, as we were always meant to live.

UCT, through the Treaty of Universal Community Trust (also called UCT Treaty), is a structured mechanism which sets out to protect you, your family and community, as well as your land, house, material items, and most importantly, your rights and freedoms.

How is UCT structured?

UCT is formed with layers of trusts. Various Sovereign Community Trusts, which are autonomous micronations (also called AnarchoNations/AnarchoTrusts) sit within UCT, and are beneficiaries of UCT as a whole.

What is UCT Treaty?

The UCT Treaty lays out a set of principles and values by which people and communities can live by, interact with each other, solve disputes, and reach their highest potential.

Having been ratified by 25 independent sovereign nations of indigenous peoples on 21 June 2012 CE, the UCT Treaty is essentially a declaration of independence, sovereignty and jurisdiction, founded on the principles of Natural Law.

What is Natural Law?

The principles of Natural Law (also sometimes called the Common Law) can be summarised by the following divine maxim:
“Do no harm, cause no loss, and accept no wrongdoing against you.” 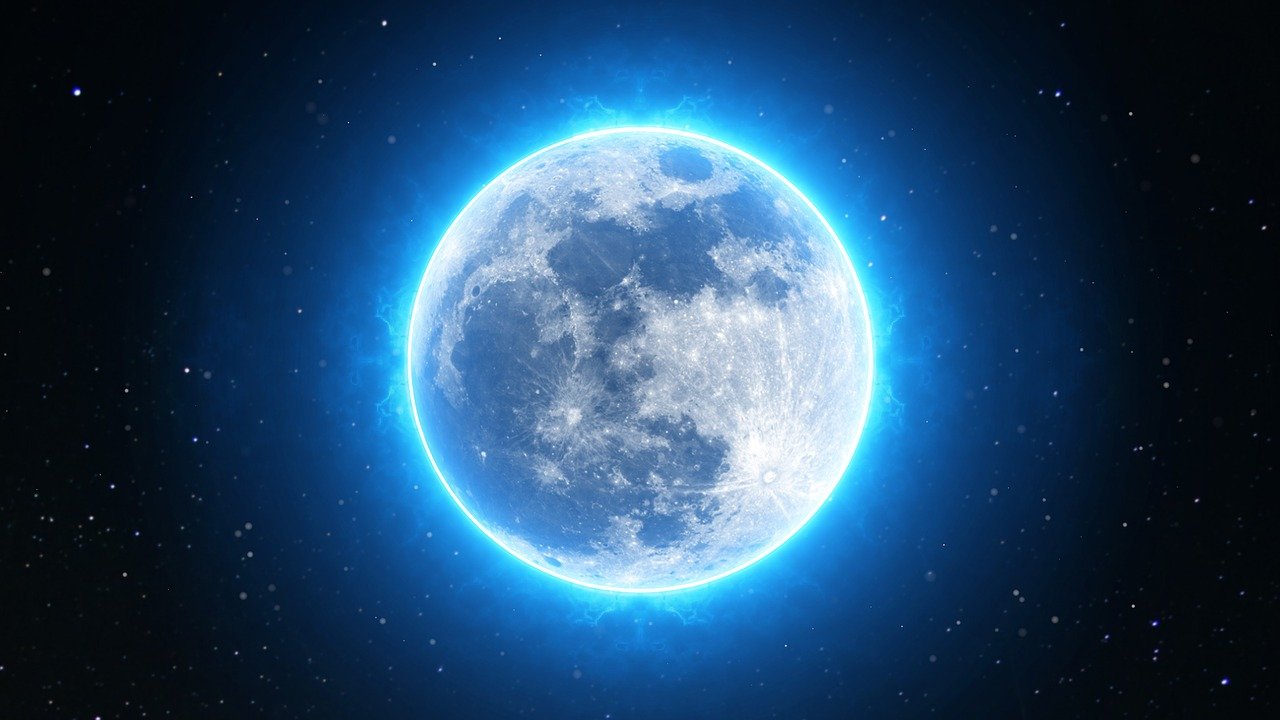 UCT and UCT Treaty are enshrined in international law and apply internationally, across existing geographic borders.

On 31 August 2012, the Secretary of State of the Foreign & Commonwealth Office [UK government] was sent a copy of the Treaty of Universal Community Trust, outlining the rights of indigenous nations to independence, self-determination and self-governance, as per established principles and conventions in international law.

This was followed, on 15 March 2013, with a Notice of Memorandum of Understanding delivered to Queen Elisabeth II, acknowledging acquiescence of HM’s government to the terms, aims and objectives of the UCT Treaty, under the well established principles of the Law of Nations.

– UCT, through UCT Treaty, has established supreme jurisdiction of Natural Law, and therefore all presumed jurisdictions and authorities of the current system are declared null and void.

– UCT and UCT Treaty have established a new and complete framework of lawful principles, based on Natural Law and around the values of fairness, kindness and trust, outside of the existing legal, financial and socio-economic systems of this world which have been run by wealthy and powerful elites (the 1%) for centuries.

– UCT is working to enable people and communities to break free of their debt enslavement; live off the land with adequate and clean food, air, water, soil and energy; and reach their full potential.

We invite you to join us in this freedom adventure.

Find out more about the UCT, UCT Treaty and how to join UCT at the UCT website.